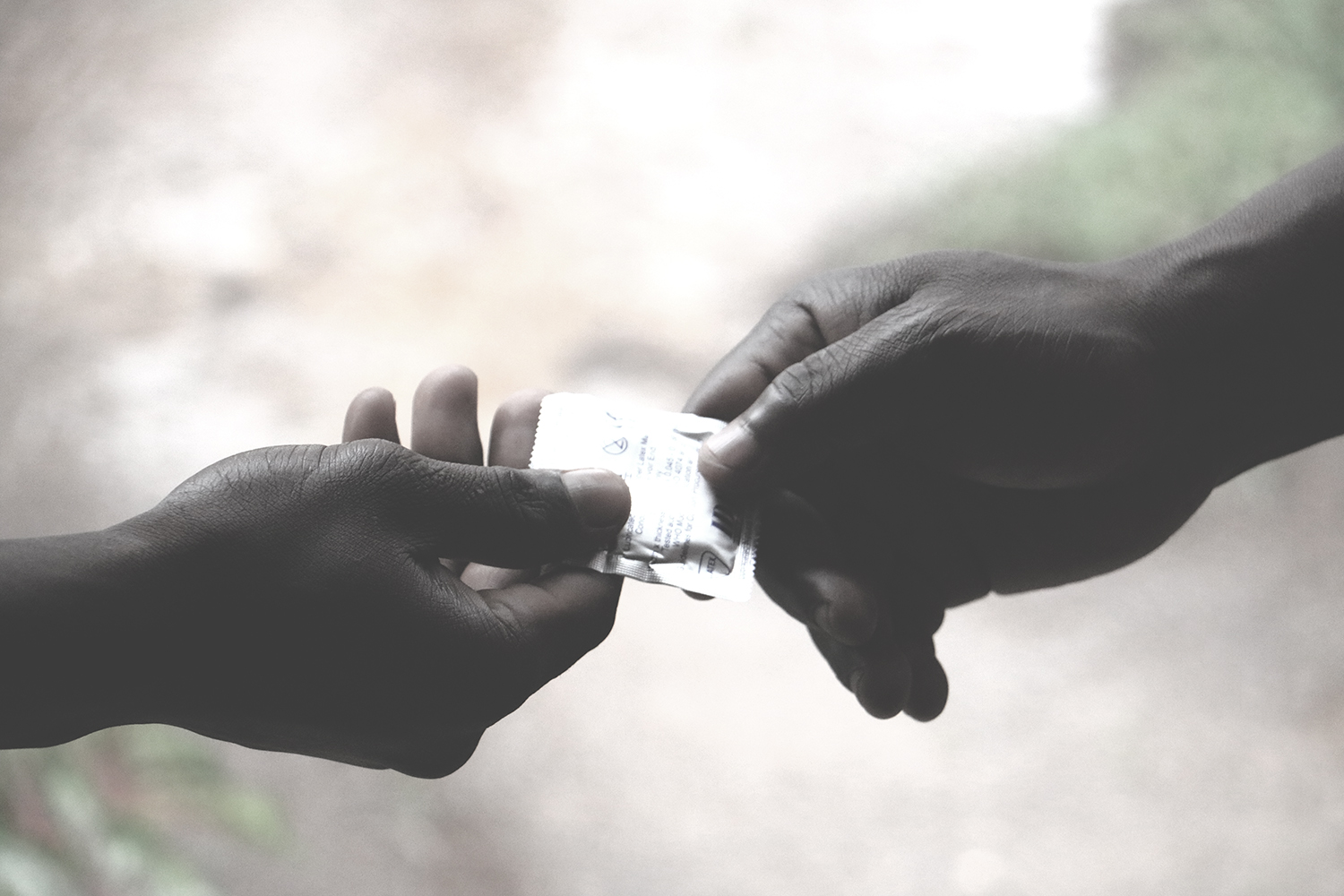 We have prevention, we have knowledge, and we have medicine that can keep you healthy and eliminate risk of transmission - so why do we still have AIDS?

We have known the HIV virus since the early 1980s, we know its behaviour and its characteristics – and we have studied it for long enough to know that developing a cure or a vaccine is a task of extreme complexity. So complex that we cannot pin our hopes on it. Not any time soon.

Instead, we have to look at other ways of stopping HIV.

The knowledge that we have acquired for more than three decades has been used to develop effective treatment (Anti-Retroviral Therapy), design or disseminate methods of prevention – condoms, PrEP – as well as inform the population in general, and people at risk in particular, to empower them to make choices that involve less or no risk of getting HIV.

We have learned that prevention, testing, treatment, and information have a vital role to play in stopping HIV and AIDS – and combined they form a solid bulwark against HIV infections and against AIDS.

HIV still thrives in parts of the world where transactional sex provides an income for those with no means, no job opportunities, and no money  – where a loaf of bread can be exchanged for a moment of pleasure.

HIV is fueled in certain minority groups by the surrounding society’s bigotry and homophobia coupled with conservative cultural and religious norms.

HIV is propelled to epidemic levels in unequal societies where poverty and conservatism amalgamate to keep especially girls and women submissive, subdued, and uninformed.

AIDS-Fondet has worked to end AIDS since 1985 when it was a global pandemic – and as Denmark started making significant progress AIDS-Fondet has also turned its attention to parts of the world where the HIV epidemic remains stubborn.

Because it is not over anywhere, until it is over everywhere.