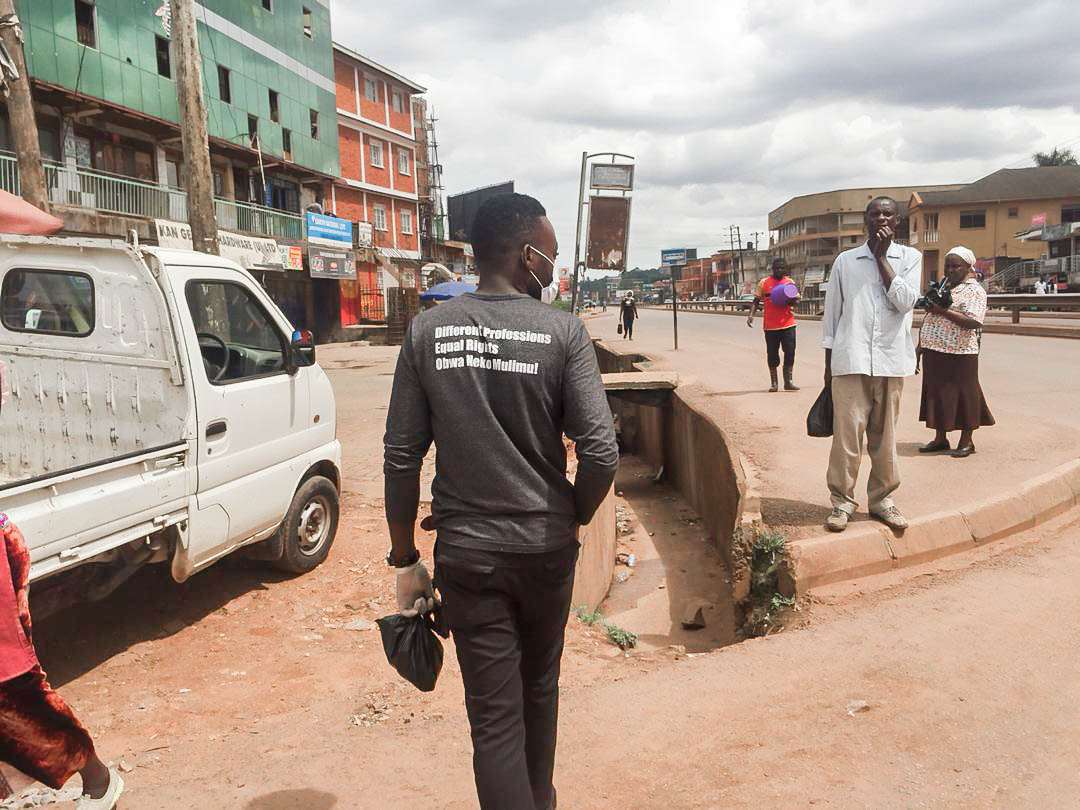 AIDS-Fondet works to end discrimination, marginalsation, and criminalizationb for vulnerable groups in Uganda - and improve access to health care, HIV prevention and information for the same groups.

According to UNAIDS the HIV prevalence in Uganda was 5.8% in 2019 and 1.5 million people were living with HIV. The same year 53,000 Ugandans were infected with HIV and 21,000 died from AIDS related illnesses.

As is the case elsewhere in the region women are most adversely affected – 7.1% of women and girls between 15 and 49 are living with HIV compared to 4.3% of men and boys.

Whereas Uganda has made some significant progress in the fight against HIV, the epidemic is not slowing down fast enough in some groups – and girls and young women as well as key populations continue to bear the brunt of the epidemic.

Among Ugandan sex workers, the HIV prevalence is 31.3% and in the group of men who have sex with men (MSM) 13.2% live with HIV according to UNAIDS (2017). It is, however, almost certain that there is a high degree of under reporting and that the real numbers are likely to be higher.

In Uganda AIDS-Fondet’s work is made possible by support from the Danish Civil Society in Development (CISU). The current programme includes two Ugandan organisations – with the first programme cycle running from 2019-2021 and the second from 2022-2025.

Meet our partners in Uganda

HRAPF is a human rights organization that focuses on margialized groups and has made it a special priority to assist members of the LGBT+ community with legal advice and training.

Lady Mermaid’s mission is to create a strong voice for sex workers, to shed light on the harassment and abuse faced bvy sex workers, and to educate and empower sex workers.