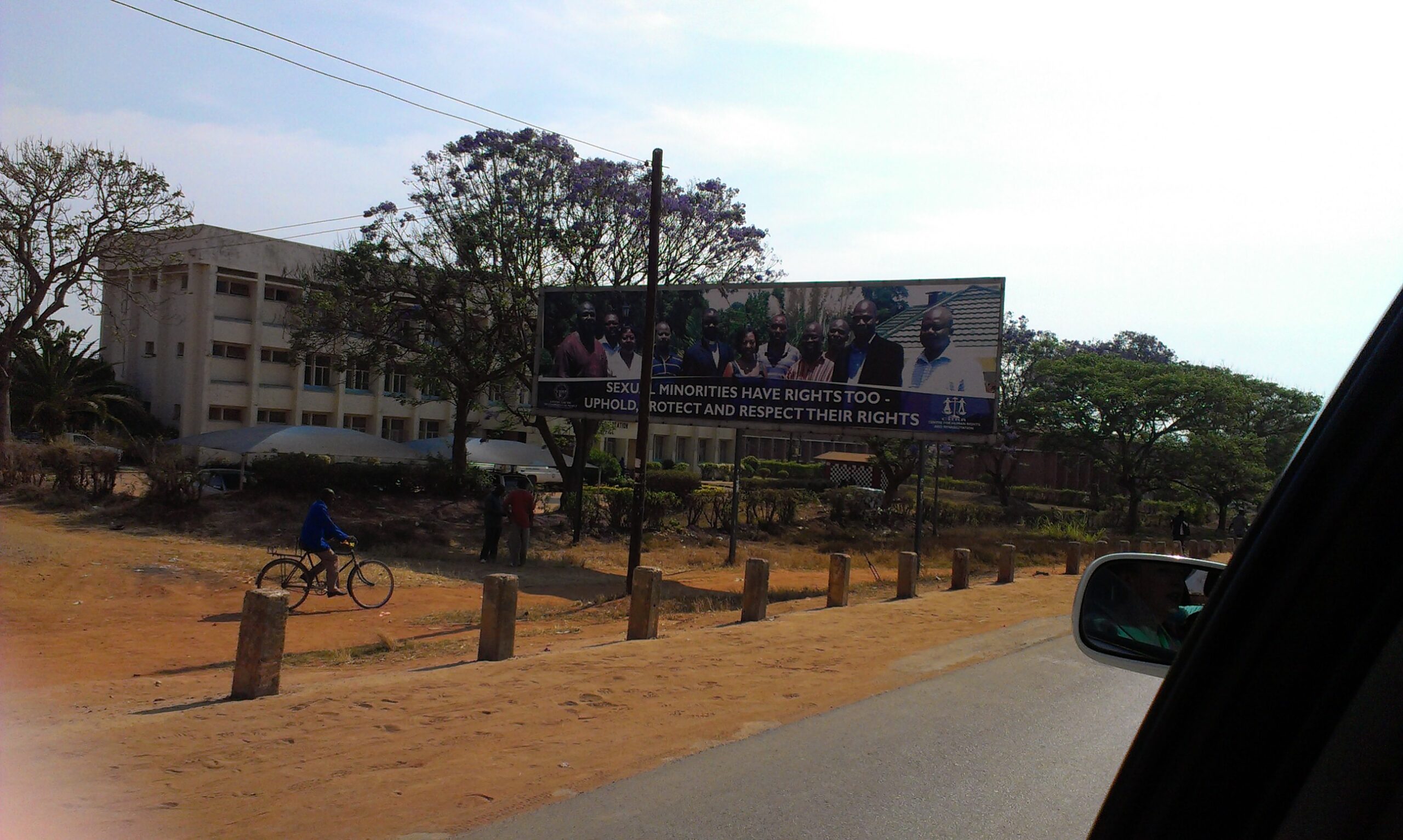 We work in Malawi

Malawi is a country in Southern Africa with one of the highest hiv prevalences in the world.

Malawi is a country in Southern Africa that some 19 million people call their home. It is among the poorest countries in Africa. 8 in 10 Malawians live in the country side where they are mostly engaged in subsistence farming or fishing.

The HIV prevalence in Malawi is one of the world’s highest – with around 9% of the population living with HIV according to UNAIDS. In 2019 33,000 Malawians got HIV and 13,000 died of AIDS related illnesses.

HIV prevalence in women and girls (15-49) is just under 11% and for men and boys it is 7%. Young women and adolescent girls (15-24) are twice as likely to live with HIV compared to boys and young men in the same group.

According to UNAIDS 7% of men who have sex with men (MSM) live with HIV and the same goes for 55% of sex workers. In the case of the latter two it is almost certain that there is a high degree of under reporting and the real numbers are likely to be higher.

Centre for Development of People, CEDEP, a long-standing partner of the Danish AIDS Foundation (see below) carried out an informal and non-representative study that suggested that as many as 88% of the sex workers in one area were living with hiv. That is roughly 9 out of 10.

Centre for Development of People (CEDEP) was the first LGBT+ organization in Malawi and it works to organize, build capacity and advocate for respect for the rights of LGBT+ people. And for equal access to health services.

Learn more about our partners i Malawi

Action Hope Malawi
Centre for the Development of People