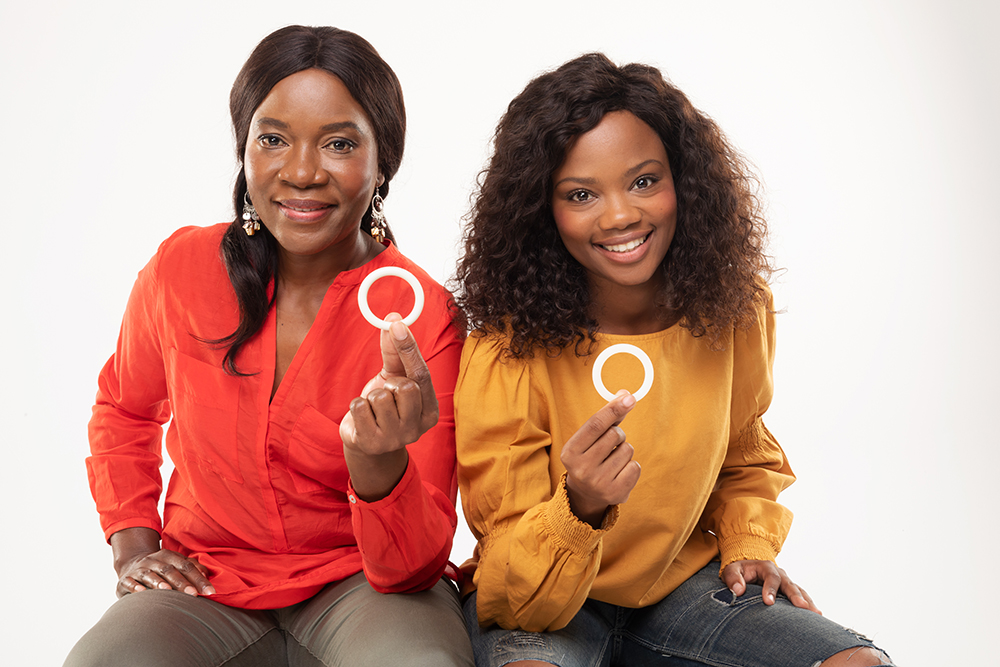 The International Partnership for Microbicides (IPM) works to develop products for the prevention of HIV that are discreet, affordable, innovative, easy to use and effective.

It works to provide women with affordable and self-initiated HIV-prevention strategies that they can use for protection of their own health.

IPM was founded in 2002 as a product development partnership (PDP) – a nonprofit organization that manages resources and partnerships across public, private and philanthropic sectors to accelerate the development of new health tools that promise to save millions of lives and advance global development goals.

What are microbicides?
Microbicides are compounds that can be applied inside the vagina or rectum to protect against sexually transmitted infections (STIs) including HIV.

They can be formulated as gels, creams, films, or suppositories.

The Dapivirine Vaginal Ring is a product that gives women the power to protect themselves. It is a silicone ring that holds the promise to save millions of girls’ and women’s lives in Africa and give them a stake in their own protection against HIV.

The ring is inserted into the vagina like a diaphragm and once in position it discreetly delivers a small dose of the anti-retroviral drug, Dapivirine, for 30 days after which it must be replaced by a new ring. As long as a ring is in place, it offers modest, but constant protection against the HIV virus.

In July 2020 the Dapivirine Vaginal Ring received a positive opinion from the European Medicines Agency (EMA), in January 2021 The World Health Organization’s (WHO) recommended the ring as an additional choice for women living at considerable risk of an HIV infection, and in March 2021 it was formally included in WHO’s clinical guidelines.

At the UN High Level Meeting on HIV and AIDS in June 2021, vaginal rings were commended in the political declaration leaders signed on the occassion as a recognition of ongoing efforts and as a roadmap and a commitment to the fight against HIV in the last decade towards 2030.

AIDS-Fondet has worked with IPM for years on promoting the research into microbicides with the aim of developing products that are both affordable and suitable for use by vulnerable populations in developing countries. Many pharmaceutical and biotechnology firms recognize the unmet need to develop innovative medical tools that serve vulnerable populations – and IPM offers a partnership platform where that recognition can be turned into tangible, empowering, and lifesaving medical solutions.

Awareness of the relevance and results of microbicide research and development as part of the Sexual Reproduction and Health Rights (SRHR)-agenda has increased amongst key stakeholders in Denmark too.

This provides a significant steppingstone to advocate for political and financial support of the continued development and distribution of the Dapivirine Vaginal Ring.

AIDS-Fondet seeks to solicit broad political and financial support for the Dapivirine Vaginal Ring in particular as well as continued research and development of products empowering people to protect themselves and help end the AIDS epidemic.

Visit The International Partnership for Microbicides