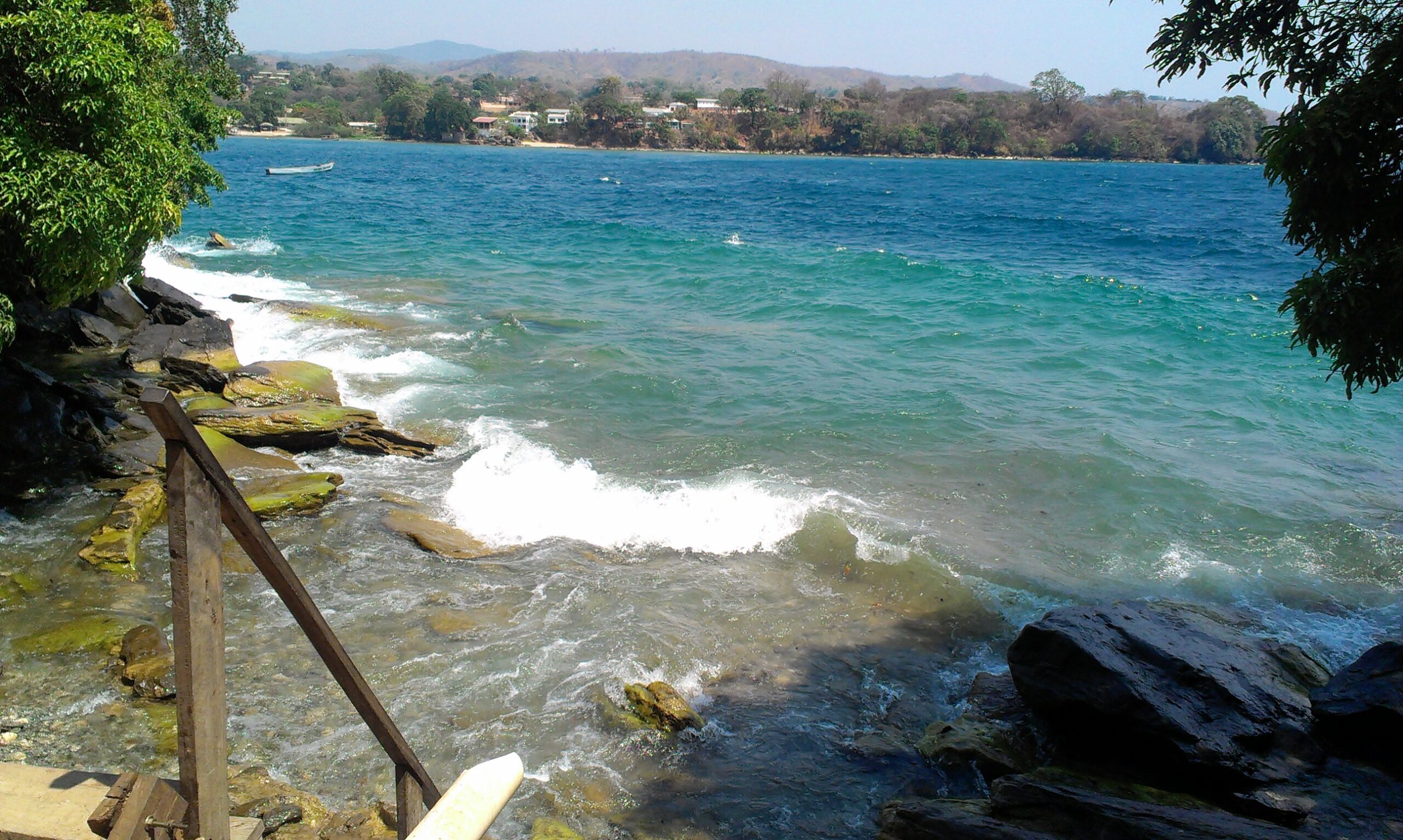 A vaccine against AIDS – that is the ultimate panacea on the arduous journey to end AIDS.

A vaccine against AIDS – that is the ultimate panacea on the arduous journey to end AIDS.

However, the complexity of HIV makes the production of a vaccine significantly more difficult than producing a vaccine for many other diseases.

Never the less fantastic progress has been made – and the positive spillover effects have been many.

What keeps the research for a vaccine against HIV going is the fact that it will be virtually impossible to fully curb the AIDS epidemic without one – as long as we don’t have a vaccine we will still have HIV.

HIV Vaccines
There are numerous scientific challenges to developing an HIV vaccine. The unprecedented genetic variability of the virus, its ability to quickly establish a persistent lifelong infection, and the fact that not a single person has cleared HIV on their own are just some of the obstacles researchers face in trying to understand how to induce protective immunity against the virus.

Given the complexity of combating HIV, traditional approaches to vaccine development that led to many of the licensed vaccines in use today are either impractical, or have so far failed to result in effective vaccines.

And whereas we are not there yet, IAVI has covered significant ground – and has helped other vaccines along in the process.

In 2021 IAVI is an organisation translating science into broader global health impact – while keeping and AIDS vaccine at the top of the priority list.

The International AIDS Vaccine Initiative (IAVI) was founded in 1996 with a mission to pursue research that did not have the financial incentives required to make them commercially attractive. As is otherwise needed in the case of commercial pharmaceutical companies.