Male Champion to the rescue 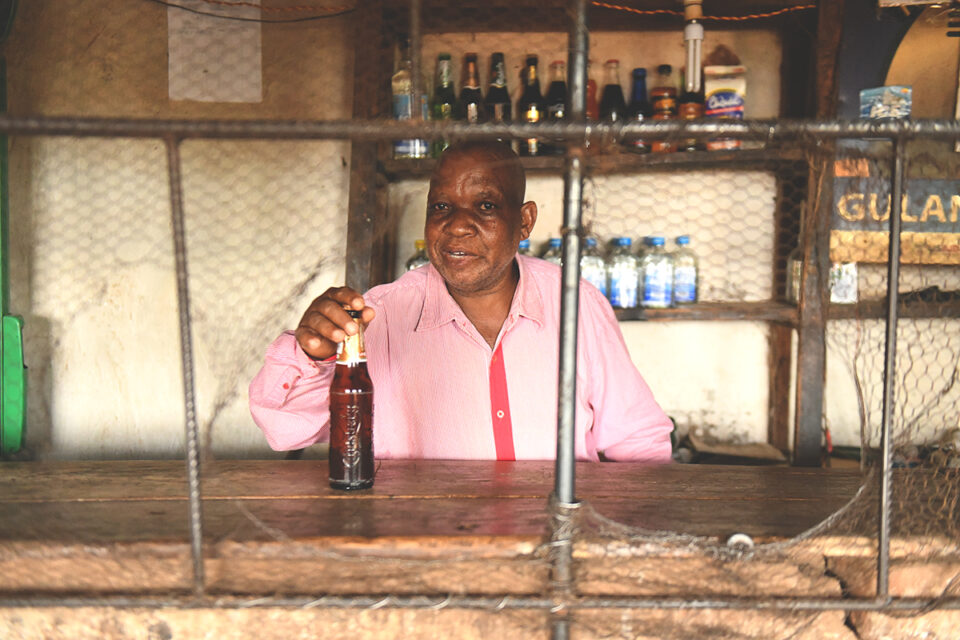 James was jerked away from his Bao board game when sex workers came running to the bar alerting the group of men that a fellow sex worker, Aida, was being attacked in one of the rooms around the back. The men quickly ran to the room, and found Aida tied to the bed, badly beaten, bleeding from injuries sustained trying to fight off the client who had attacked her. Her arm was broken.

James and his friends subdued the violent client and took him to the police station. Aida was helped by her friends and could attend to her injuries.

Male Champions – trained to help and protect
James Piyasi is a ‘male champion’ leader – and the group of men who helped Aida are all so-called ‘male champions’. Male champions are men who have their daily routine in or around the hotspots where sex workers also ply their trade. James and his friends were all identified as potential sex worker allies by Action Hope Malawi and after agreeing to help protect and support sex workers, they have received training on legal as well as rights issues that help them help the sex workers.

The male champions tracked and documented the case of the violent client up to the point where they were satisfied that justice was served. The perpetrator was convicted and sentenced to serve six years in prison with hard labour.